Alejandro Pelayo has spent almost his entire life dedicated to the piano. Since 2017 he has been developing his solo work in parallel to his career as a composer and producer of Marlango, publishing La Herida Invisible (Subterfuge 2017) and La Memoria de la Nieve (Altafonte 2019). He has developed his work as a composer in countless advertising campaigns for brands such as Coca-Cola, Volkswagen, Acciona, Tecate, Freixenet or Metro de Madrid.

The Cantabrian musician known for his role as composer, pianist and producer of the Marlango group has spent his entire life linked to composition. He began to study piano at a very young age and later pursued higher studies first in Madrid and later at the prestigious New York school, The Juilliard School. Installed in Spain since 2000, he began his training in Composition and Orchestral Conducting, at the same time that he began his collaboration with the actress and singer Leonor Watling, with whom he has released seven albums to date under the name of Marlango. Parallel to the band‘s work he has made numerous forays as a composer in the world of advertising, film and theater. He has composed the soundtracks for La curva de la felicidad, directed by Manuel Poirier, and Hablar, by Joaquín Oristrell. 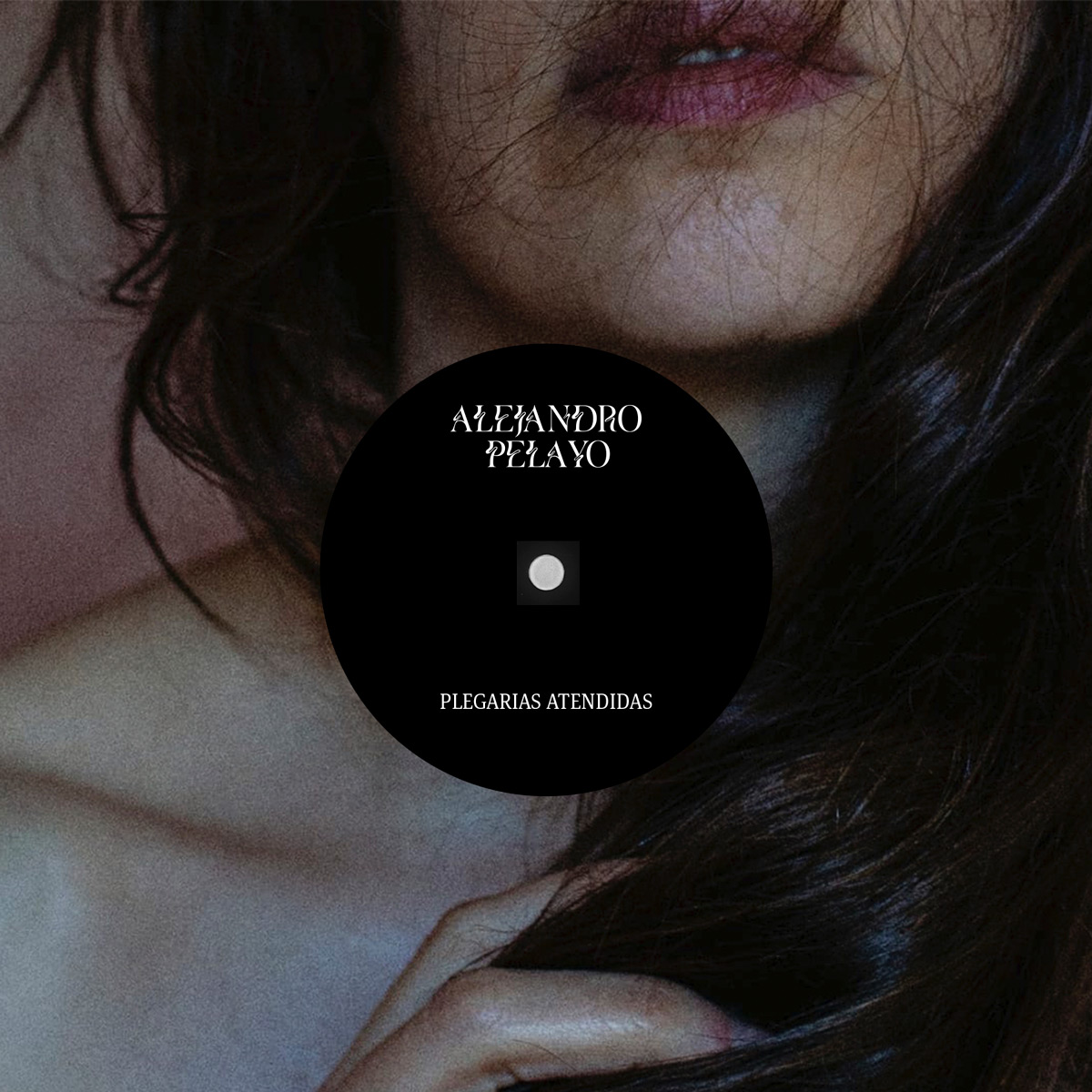 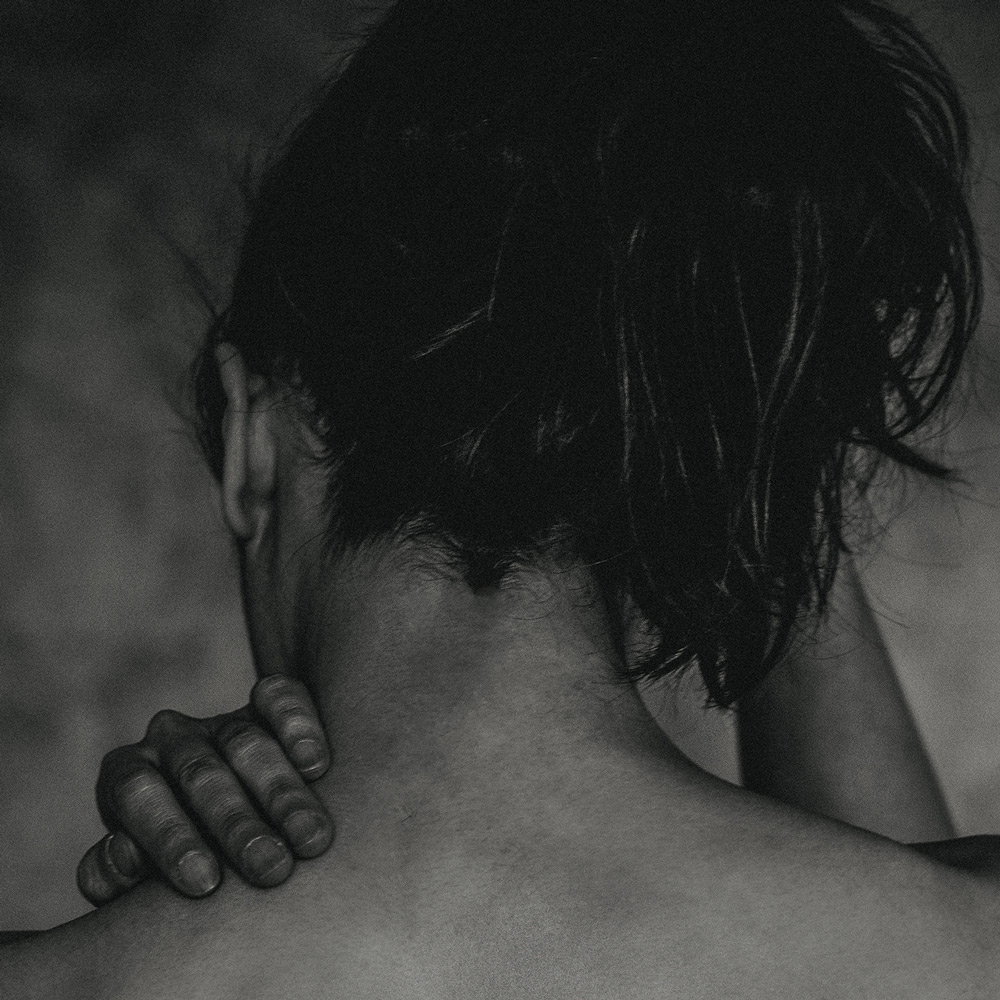 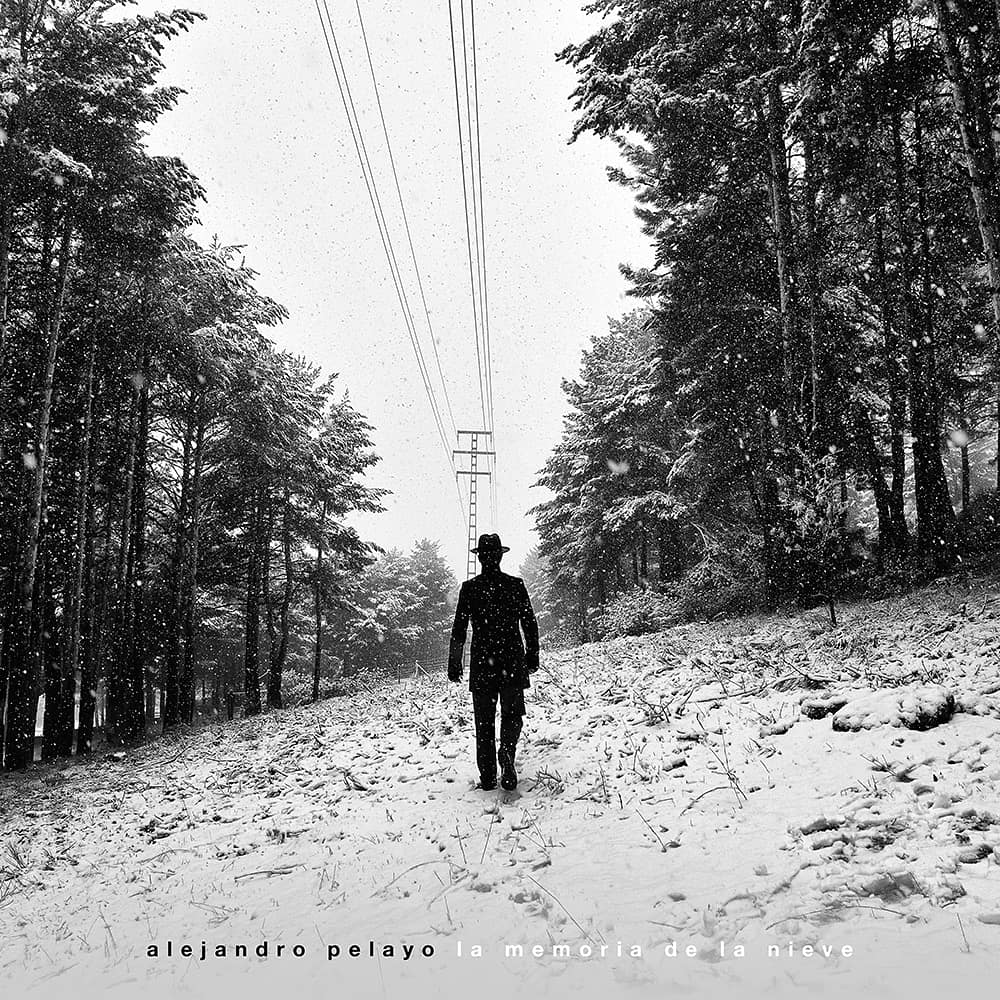 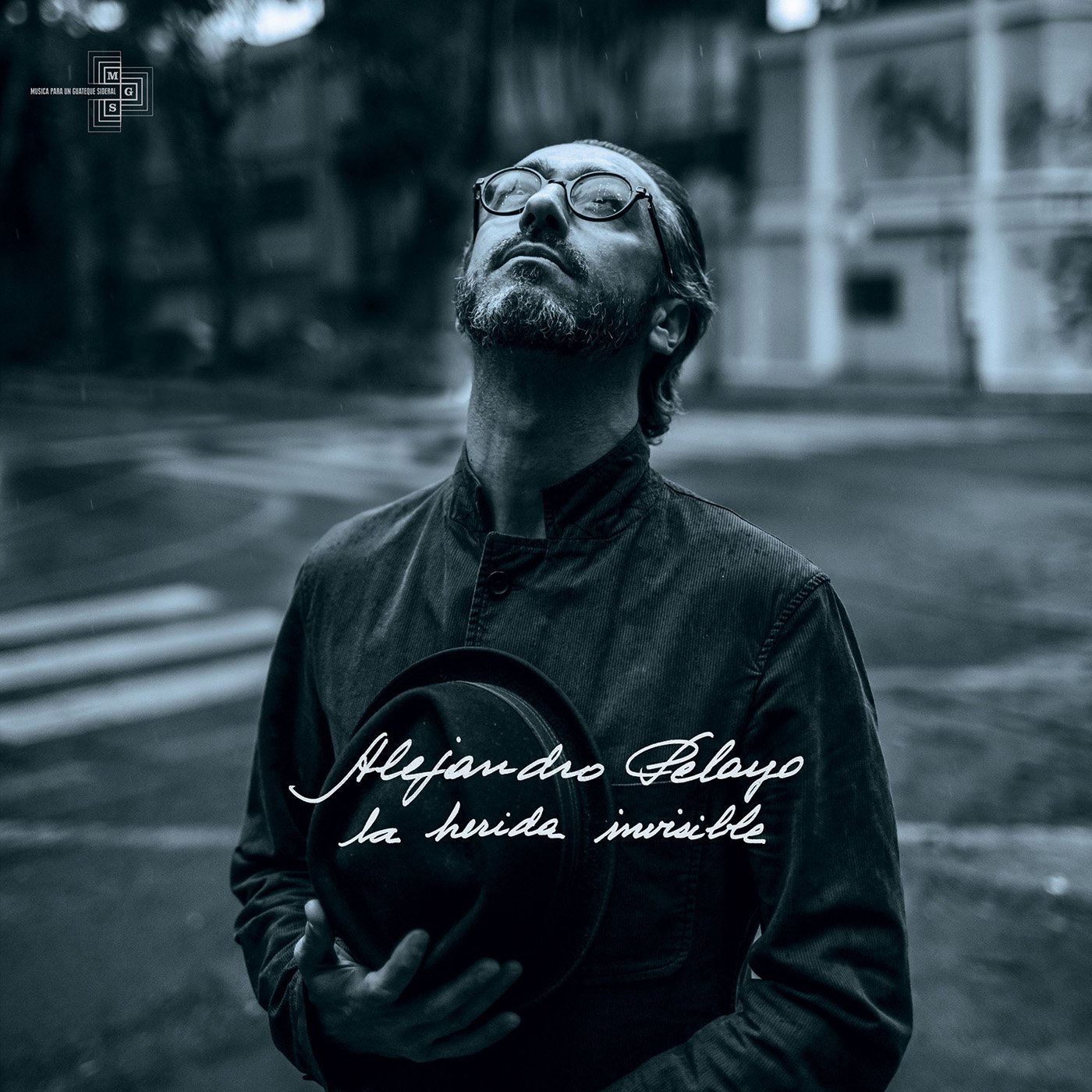 To be confirmed
Previous
Next